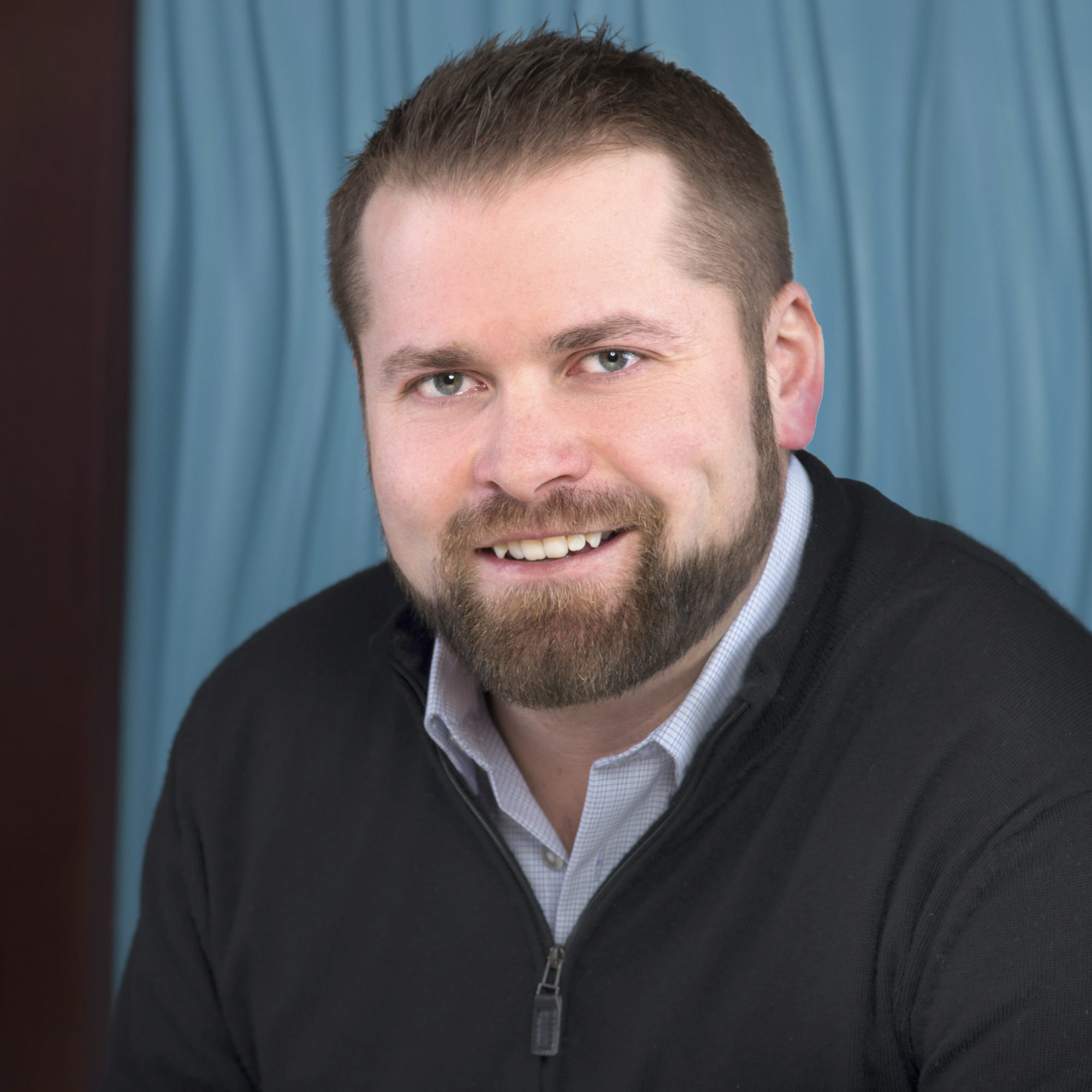 Firing customers? The idea may sound radical, but it’s a timely and insightful take that came up in a recent chat with supply-chain lawyer Dan Sharkey, a co-founder of Brooks Wilkins Sharkey & Turco PLLC in Birmingham, Michigan, and a longtime friend of Clayton & McKervey. We’ll explore that concept in more detail below, but first some context.

1. Awareness is the Essential First Step in Contract Management

Dan pointed out that many smaller manufacturing and distribution (M&D) firms are so focused on sales and throughput that they rarely look at the impact of contracts on their business. “I’ve seen third generation owners, where their grandpa may have started the company, who don’t know how many customers they have or what their contracts with them say. When we sit down with new clients, we often encourage them to take 45 minutes to simply list the customers they have and locate the contracts,” said Dan.

A basic exercise like the one Dan recommends can be surprisingly revealing. In the M&D sector, small to mid-size firms might have a client list of anywhere from five to 50 customers, with the average landing around 25, and often 80% of the revenue comes from the top 20% of customers. Awareness begins by having a conversation with each customer about things like volume, pricing, and contract terms. The term “contract” is a big umbrella that utilizes many different instruments, including blanket purchase orders (which Dan calls the “Chevy” of contracts), terms and conditions, or common award letters.

2. Contracts are About Managing Volatility

Contract duration (how long the parties are obligated to one another) is one of the most critical factors that determine how “favorable” an agreement looks to one party or the other. Inflation and increasing raw material costs are hot topics these days, and customers view longer-term contracts as a hedge, whereas suppliers view them as a risk. Suppliers may prefer shorter contracts to limit exposure to increasing costs. Manufacturers requiring big capital commitments for production infrastructure may assume their business is to amortize those investments for the long-term, but the contract may not match those expectations. In extreme cases, duration may only be as long as the production “release” level, and some blanket P.O.s may show no duration at all.

Dan pointed out that release volatility is another big concern. “Say you plan to make 100,000 parts annually, or about 2,000 per week. If your releases are steady and everything in your value chain stays constant, you’re fine. But the problem is, especially over the past couple of years, manufacturers face realities like the roller-coaster of lines starting and stopping, unexpected labor shortages, such as what we saw during the pandemic, or a price jump or delayed availability for a critical piece of raw material. Ripple effects can include interruption costs per hour (or per minute) from all kinds of adverse events. Many, if not most, companies overlook that they can proactively manage their contracts to mitigate financial strain in instances like these.”

3. Some Contracts can Outlive Their Value

Suppose you enter into a five-year supply agreement with an important customer during a stable market. What happens if within 18 months you start losing money on the agreed order volume, or your labor costs spike 20% or more, as we’ve seen over the past couple of years? Going back to that customer list mentioned above, there’s likely a certain group that’s less profitable (margin or volume) against all the direct and indirect investments required to keep them happy.

Firing a customer can be a daunting prospect, but when the volume or margin isn’t there on lower-value contracts, it may be time to seriously consider dropping them. Changing suppliers is costly and disruptive, and requires a complete re-qualification and engineering approval, so when customers are faced with a “pay me more or I’m exiting” notice from a supplier, they are often willing to negotiate more favorable terms. For extreme cases in which the losses are severe, suppliers have no choice but to tell customers “we’re done” even if time remains on the contract, because they have little, if nothing, to lose by getting aggressive. Dan reports that while many business leaders are initially hesitant to fire a customer, after they have pared down their customer list to those generating sufficient revenue and margin, they are generally much happier and it can be liberating.

As we wrapped up the conversation with Dan, we agreed that contracts are really about risk allocation, and relationships still matter much more in manufacturing and distribution. Clayton & McKervey routinely advises M&D clients on process optimization, compensation and succession planning, tax strategies, and financial reporting. We would be delighted to talk with you about your individual business situation. Contact us today to learn more. 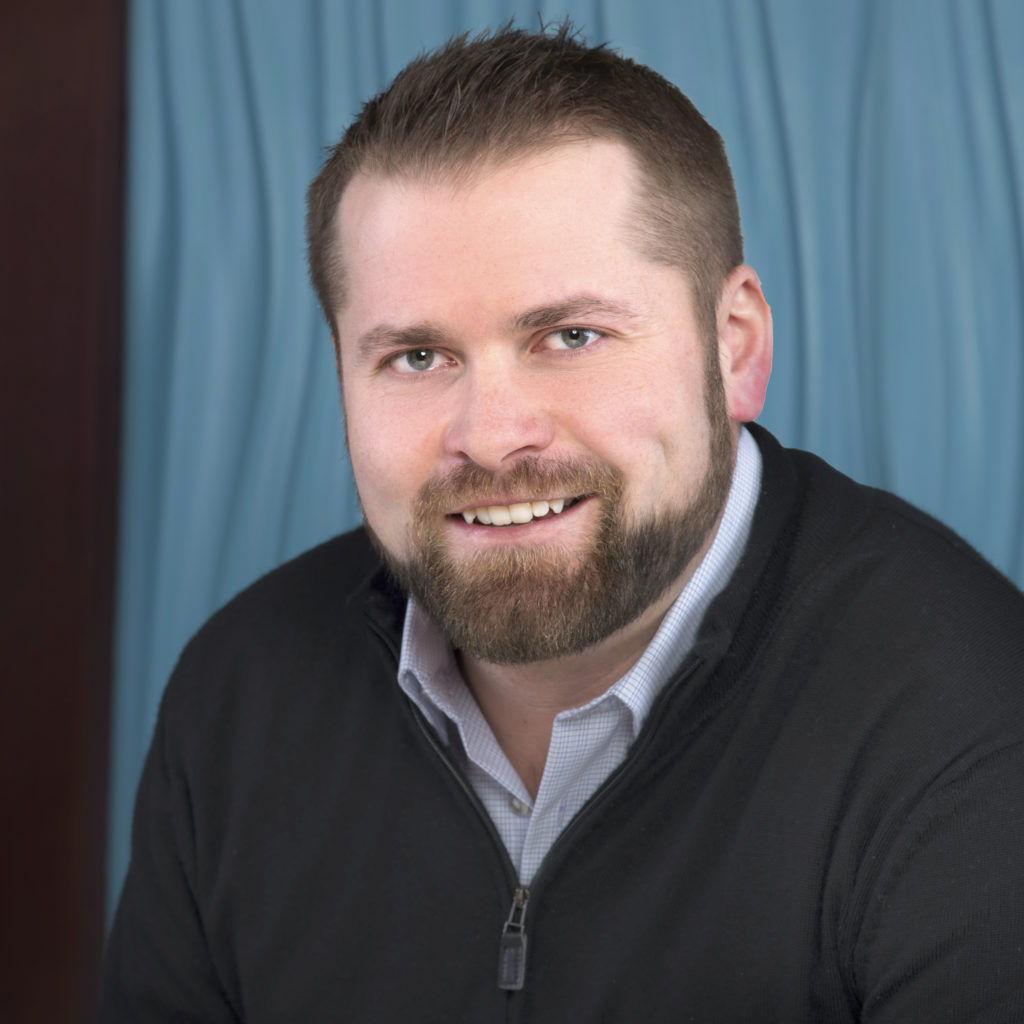 Brisk weather and the upcoming holidays may signal the end of 2022, but many opportunities still exist to capture immediate and future savings for manufacturers and distributors. Use the same energy and drive that was present throughout the year to take swift, decisive action now to identify and implement tax savings that can impact your bottom line.

Are You Effectively Managing Your Inventory?

When we talk about the manufacturing and distribution supply chain, we mean raw materials and finished goods that travel back and forth for thousands of miles before arriving at their final stop. These trips include a complex mix of trucks, trains, container ships and storage facilities plus countless touches by humans and computers. Here are some supply chain obstacles you might be facing and what you can do to overcome them. 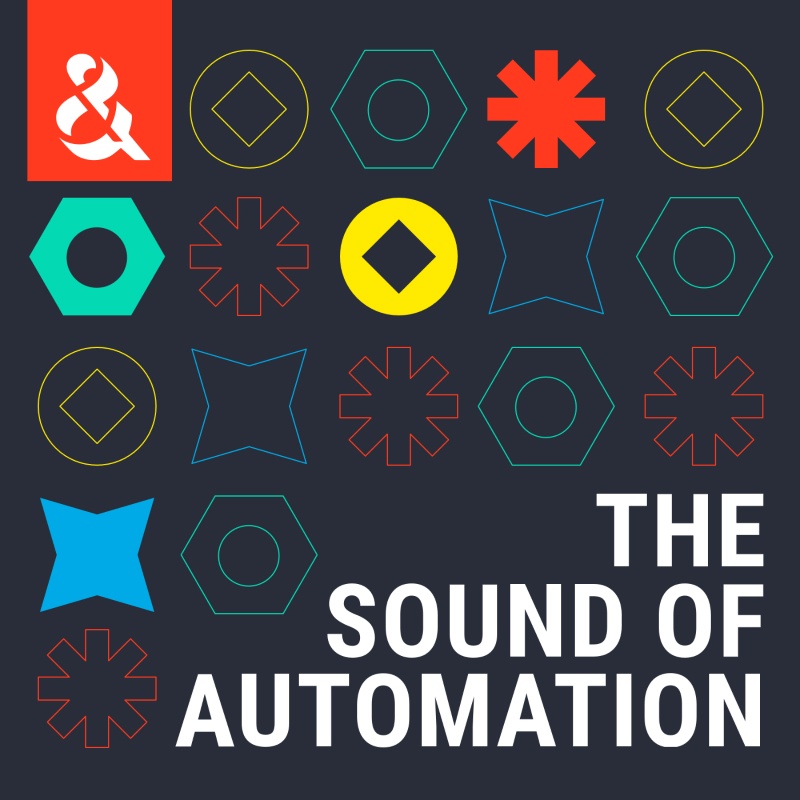